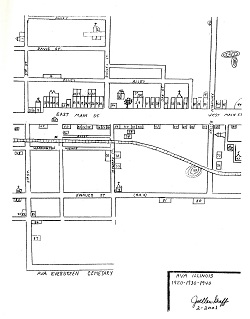 In 1875, after the railroad was completed and the first depot was built, the land owners and the railroad company laid off a town and named it "Ava" after the daughter of postmaster George W. Johnson who donated the land for the depot. It was referred to as the Town of Ava.

In 1877, the first general election was held and the Town of Ava had its first municipal officers. At this time the town's population was 350 and growing rapidly. A Police Magistrate and Town Constable was hired and brought the rowdies to justice or ran them out of town. Around this time the Callahan Gang derailed the train near Ava and robbed it. The railroad marshals and the Jackson County Sheriff, John B. Kimball, arrested the Callahan Gang for robbery in 1878. The County Judge sentenced all but one of the men in the gang to the penitentiary.

On July 9, 1894 Ava was incorporated by public election as the "Village of Ava." The population was 800 at this time.

In order for a village to become a city in 1901, it had to have a population of at least 1,000. On March 4, 1901 the Board of Trustees received a petition to incorporate as a city. Village President C.S. Gordon appointed Lon Curtis Census Taker to see if the Village had sufficient population to become a city.

Census Taker Curtis found the total population of the Village to be 1,112 of which there were 548 males and 564 females. The familiar joke was, "They counted all the living and the dead to obtain the City charter". On April 18, 1901 the Village became the City of Ava. 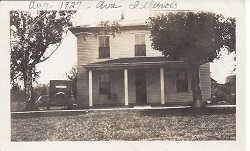 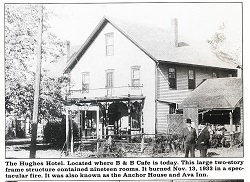 The Hughes Hotel. Located where B & B Cafe is today ... was also known as the Anchor House and Ava Inn. 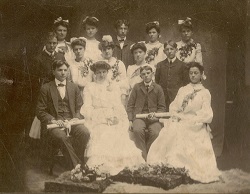 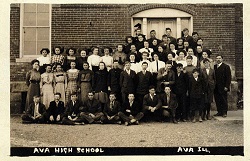 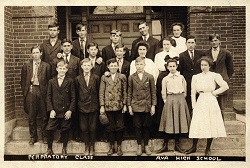 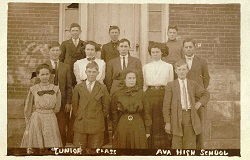 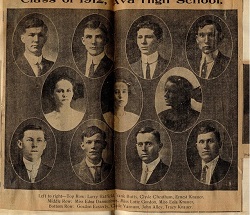 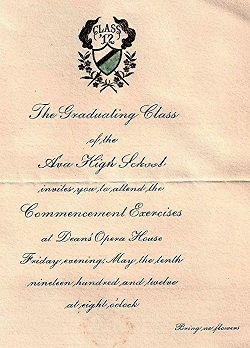 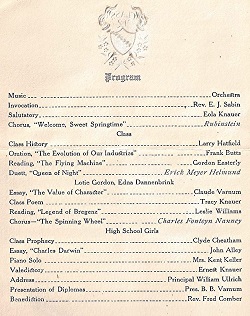 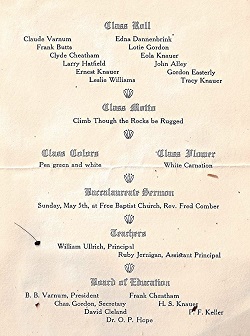 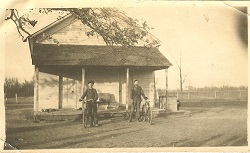 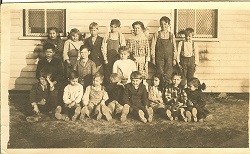 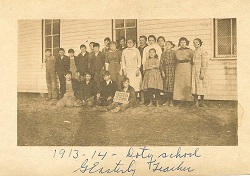 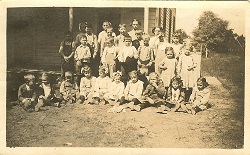 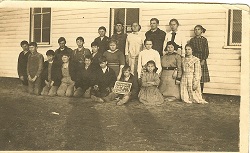 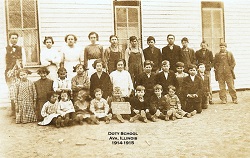 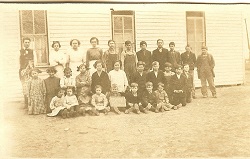